In Defense of Simple Business Models 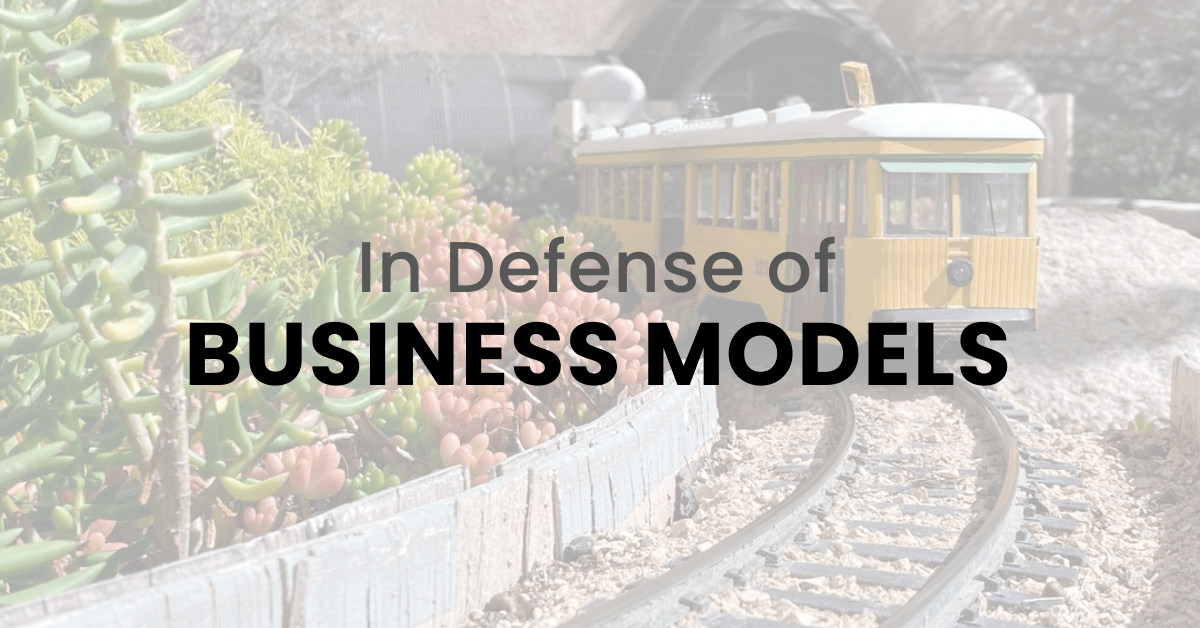 The two fastest ways to kill your startup are:

What About [Insert Hot Silicon Valley Startup with no Business Model Here]?

Exceptions (Facebook, Snapchat, Clubhouse, etc.) are celebrated because they are so exceptional. They’re all cases of survivorship bias though.

The majority of startups without a plan to monetize die long before they make headlines, so you’ve never heard of them. Just look through Angel List’s social media startups. How many founded before 2018 are still operating today? 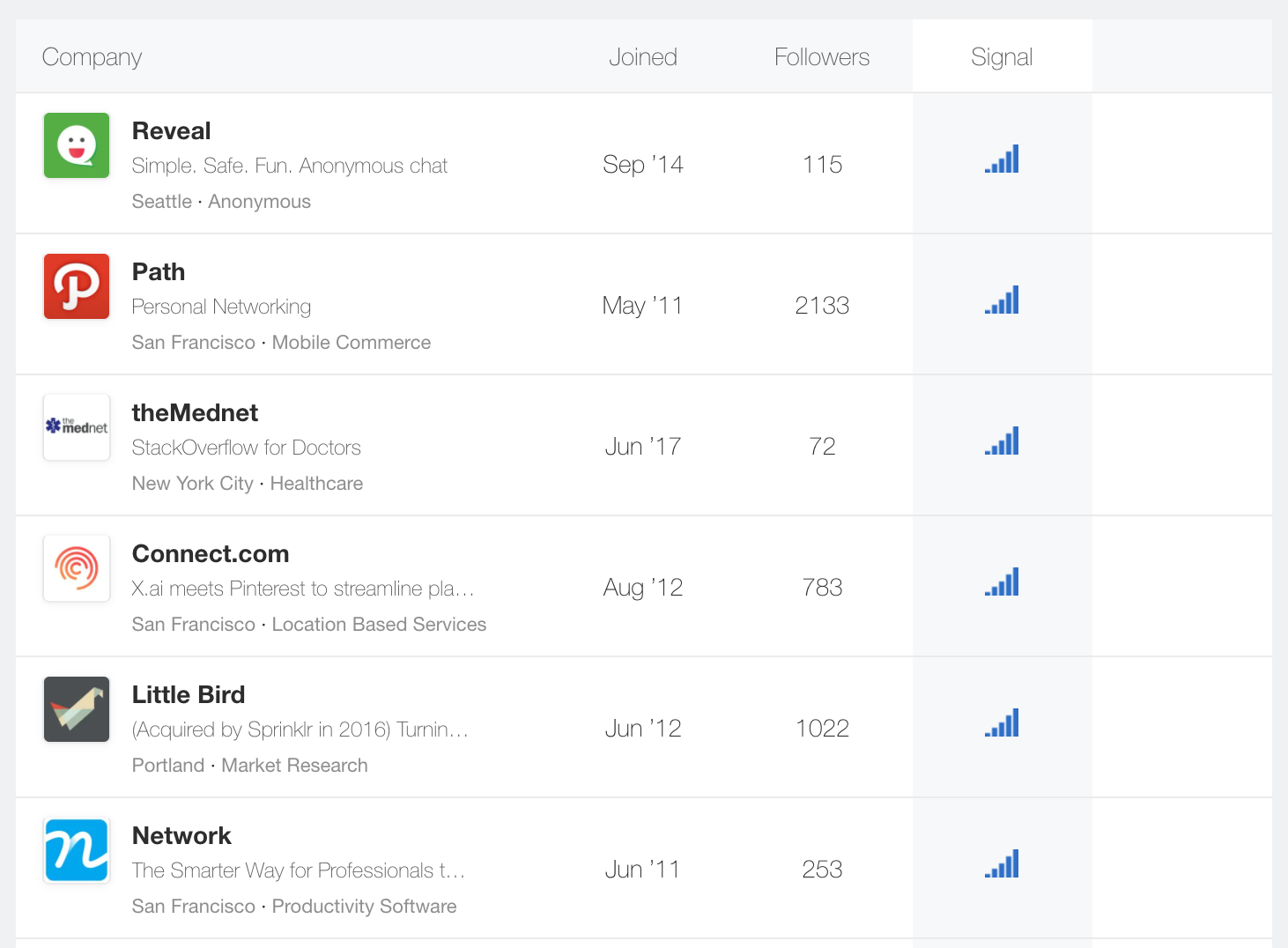 And I shouldn’t just pick on social media companies here. A lot of high tech startups fall into this trap as well.

“Frequently, what ends up happening is that customers tell you they want your VR/AR, AI or Blockchain but as it is not solving a real pain the initial excitement dies down because the new solution is not adding more value than existing solutions.” - Han Jin

Just because a new technology is revolutionary in an academic sense doesn’t mean it will make a viable business model.

The Folly of Complicated Business Models

On the other hand, I see a lot of new founders who overcomplicate their business models.

For example, I recently spoke to a founder who was trying to build a three-sided marketplace funded by larger corporate sponsors who would benefit from having their tools used by one of the other two sides.

It sounded like something similar to the Uber Eats three-sided marketplace but likely even harder to pull off. 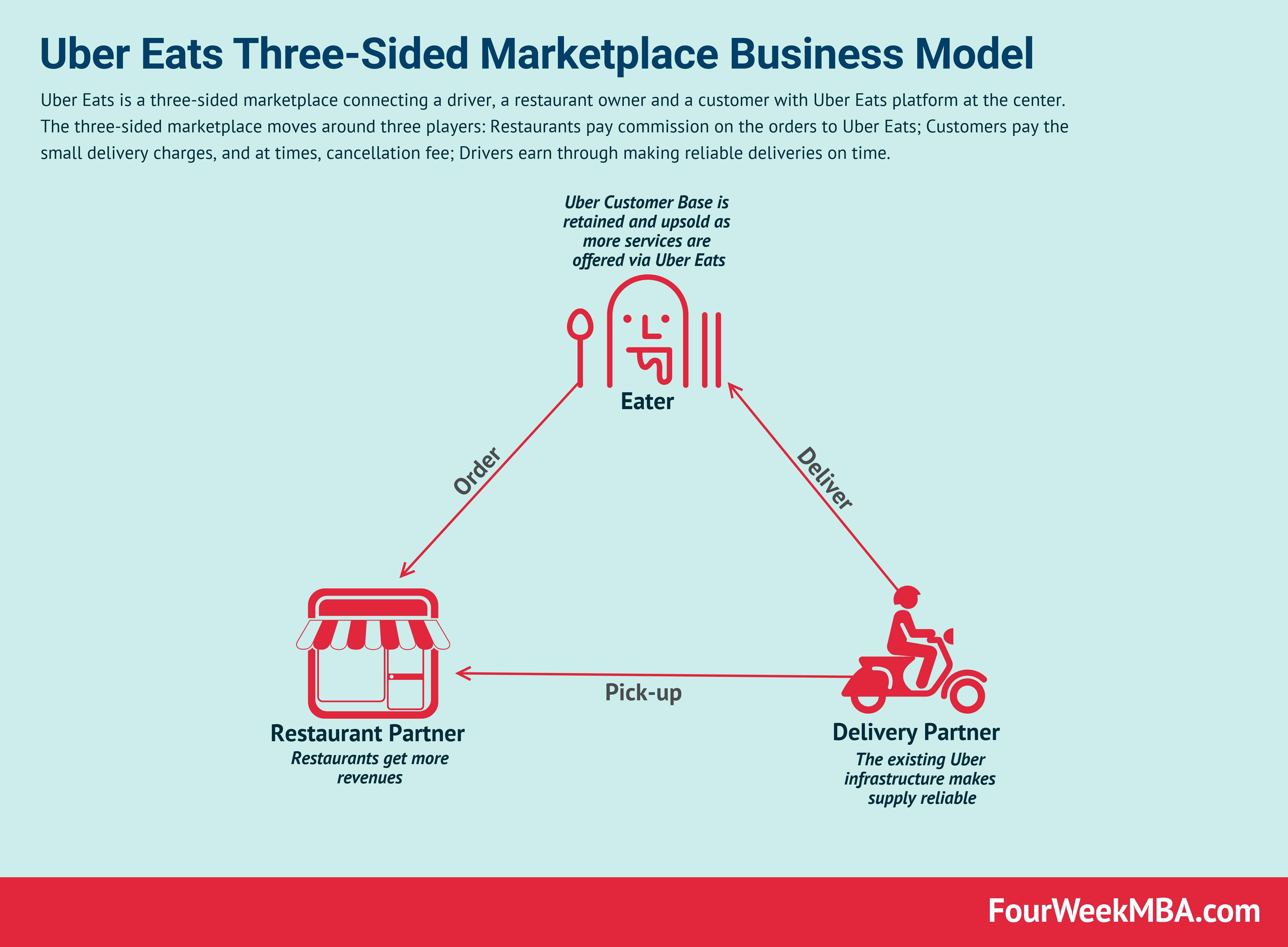 While Uber (a multi-billion dollar, publicly-traded company) might be able to pull this model off (the verdict is still out), what chance does a brand new startup with little funding or market access have?

Things Will Only Get More Complex

Starting with a complicated business model makes getting your first dollar harder, but it also sets your business up for continued, increasing complexity down the line.

“Bureaucracies temporarily reverse the Second Law of Thermodynamics. In a bureaucracy, it’s easier to make a process more complex than to make it simpler, and easier to create a new burden than kill an old one.” - Clay Shirky

As your startup grows, you’ll make exceptions, explore new revenue streams, set up strategic partnerships. It will get more complicated over time.

Avoiding this is probably impossible, but starting with a straightforward model means that you aren’t compounding on a mess to begin with. Simple models require fewer people to operate, less work to manage, and make pitching your startup to investors and customers much easier.

Learning more about startups? I’ve compiled a list of my favorite books for founders here.

You need to have one, but you don’t need to overcomplicate it. So, what’s a good business model for a startup?

Some lists include dozens of variations, but I think if you boil these models down, you can get to a few very simple archetypes:

This model is attractive because once the initial outlay of cash is put down, you can profit from it indefinitely. While there are various limitations (maintenance costs, competition, and fickle customers), Build Once, Sell Repeatedly has enormous long-term upsides.

The big downside is that most easy Build Once, Sell Repeatedly opportunities are completely saturated. The ones that are will likely require a lot of money to build to a level where they can differentiate. For example, I’d love to own Salesforce, but building a CRM from scratch to take the giant head-on would be nearly impossible in 2021.

While similar to the Build Once, Sell Repeatedly model, this one doesn’t even require you to Build anything. Instead, you can simply collect data from existing sources (scraping, reading, interviewing, etc.) and package it up in a way that can be sold repeatedly.

The downside to the Collect Once, Sell Repeatedly model is that the same sources you use are likely available to your competitors. Barring exclusive access (maybe legal shenanigans or major technical advantages?), you will need to continue building your offerings over time as the information you start with becomes stale or cheaper to access.

Build Once, Sell Once

Bespoke businesses that charge a huge premium for individualized work shouldn’t be overlooked. While it’s rare for venture-funded startups to use the Build Once, Sell Once model, it doesn’t mean you can’t build a great business with it.

Owning nothing but a platform is appealing to a lot of founders. Matchmakers provide access to a scarce resource that they don’t actually own to someone who can’t easily access it otherwise. Asymmetries plague almost every industry to some extent, and most of these information imbalances provide opportunities for matchmakers.

Finally, you can operate a business taking on risk for other people. If you can find an opportunity to take on risk profitably, the Risk Limiting model is very scalable and the economics very stable. That said, many of these businesses require a lot of capital or specialized resources to start.

I know that business models aren’t as cool as technology, hypergrowth, or snagging that big investment check, but they matter. They matter because they’re the foundation of everything you build your company on. They matter because someday you’ll need people to pay you real money for a valuable service.

I don’t want to stifle founders who want to start innovative companies; I just want them to survive.

Comments? Let me hear them.