I was talking with an entrepreneur and investor here in Chicago recently, and he pointed out a distinction that I’ve started to notice more and more over the past couple of years:

Most startups today can be classified as either “high tech” or “tech-enabled.”

In this post, I’m going to offer a working definition of both terms. I’ll show you how to identify a high tech or tech-enabled startup, and I’ll share some of the pros and cons of each.

After almost ten years working with startups, I’ve seen companies on both sides, and I can tell you that neither type is inherently better than the other. That said, founders who try to run a tech-enabled startup like a high tech one will be disappointed, so the distinction does matter.

High tech startups are companies that have to invent something just to exist. 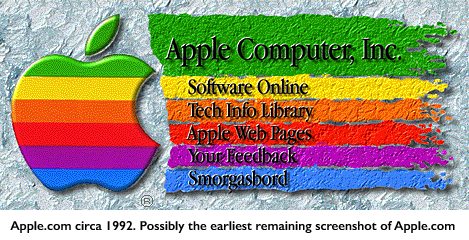 When Steve Jobs and Steve Wozniak put together the first Apple computer, they were building something that barely existed to that point - a home computer. They had to come up with new circuit boards, write an operating system, and order custom parts from suppliers just to make their first product.

This is a high tech startup. It’s an extremely risky application of technology to a novel area, and it usually requires an R&D phase, several rounds of prototyping, and then slow adoption in an uncertain market. If a high tech startup works, the payoff is huge, but if it doesn’t - and they usually don’t - everyone who threw money at it will lose (see Theranos).

Indicators of a High Tech Startup

There are a few things to watch for when deciding where a startup falls on the high tech vs. tech-enabled spectrum. High tech startups tend to:

Pros and Cons of a High Tech Startup

As you can imagine, high tech startups that rely on cutting edge technology can be a lot of fun. These companies are typically going to make the biggest headlines when they succeed, but they’ll also be the most financially draining failures when they flop.

On the other hand, tech-enabled startups use existing technology to improve the efficiency or performance of a product the market already uses.

As Erik Huberman, CEO of Hawke Media, puts it:

Most software startups today are tech enabled businesses. While these companies have the potential to get just as big as high tech companies, invention is not their key to success. For example, Hired.com is a “talent marketplace” for developers - essentially a tech-enabled recruiting firm - that takes a 15% commission on every placement they make. 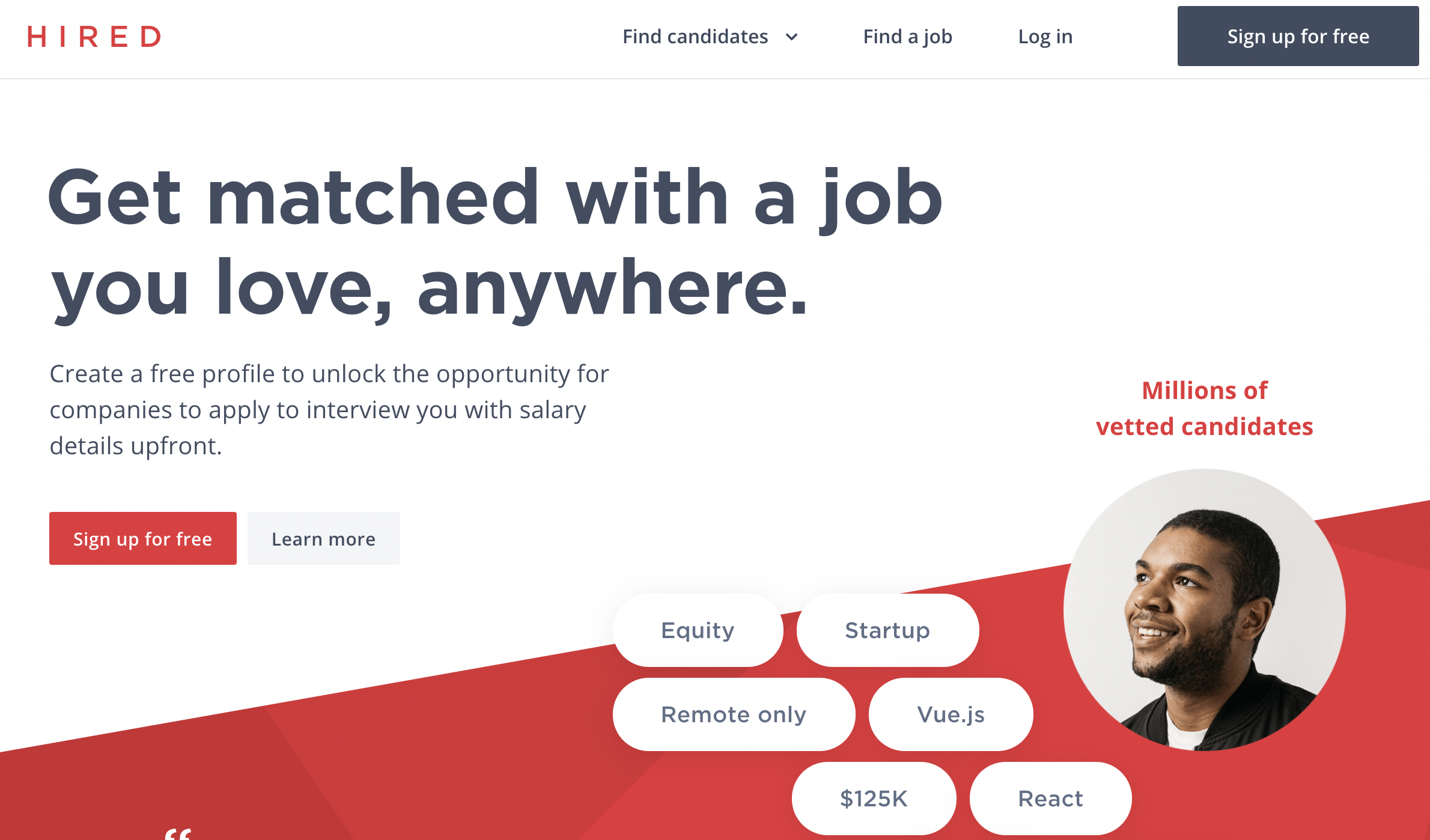 I don’t know anything about Hired.com’s stack, but it’s pretty clear just by looking at the site that they’re not doing anything much beyond basic CRUD operations. Hired is not a high tech startup - it’s not really inventing any risky new technology yet - but it’s definitely a tech-enabled business because it’s using the latest tech available to improve an existing market.

Indicators of a Tech-Enabled Startup

Pros and Cons of a Tech-Enabled Startup

Just like high tech startups have their pros and cons, the same is true of tech enabled businesses. In general, tech-enabled startups can generate revenue faster, but they’re also competing in established markets. This makes it much easier for big players to copy what they’re doing and make them irrelevant.

Which Type of Startup is Better?

Startups can succeed as either “high tech” or “tech enabled” businesses, but in general, investors favor the former. Therefore, many founders try to spin themselves into that camp. I say “spin” because most startups are really tech-enabled businesses with a thin veneer of “machine learning” or “blockchain” tech layered on to improve their appeal to investors.

I’m making generalizations here, but I’ve had several conversations with “AI startups” this year who have done nothing more than collect data “with the intention of applying some AI later.” I don’t know where they plan to get this magic AI from, but my guess is it’ll really just be plugging into a third-party provider’s platform.

“Small startups aren’t R&D powerhouses. Facebook made React after they were already big. Google was long past their startup days when their coolest moonshots started landing. Elon Musk isn’t building a rocket in his garage.” - Sergii Shanin, CEO of eTeam

There’s a popular misconception that early-stage startups have to be a moonshot, that high tech startups aren’t worth doing unless they’re going to be huge, but most successful entrepreneurs aren’t Elon Musk. Besides, you can always move across the spectrum as you grow:

Not every startup has to be a sexy unicorn built on novel technology. Most of them are just small businesses who adopt technology faster than their industry does on average.

Interested in learning more about startups? Here are the books I recommend to founders.