The Secret to Staying Employed: Be Indispensable 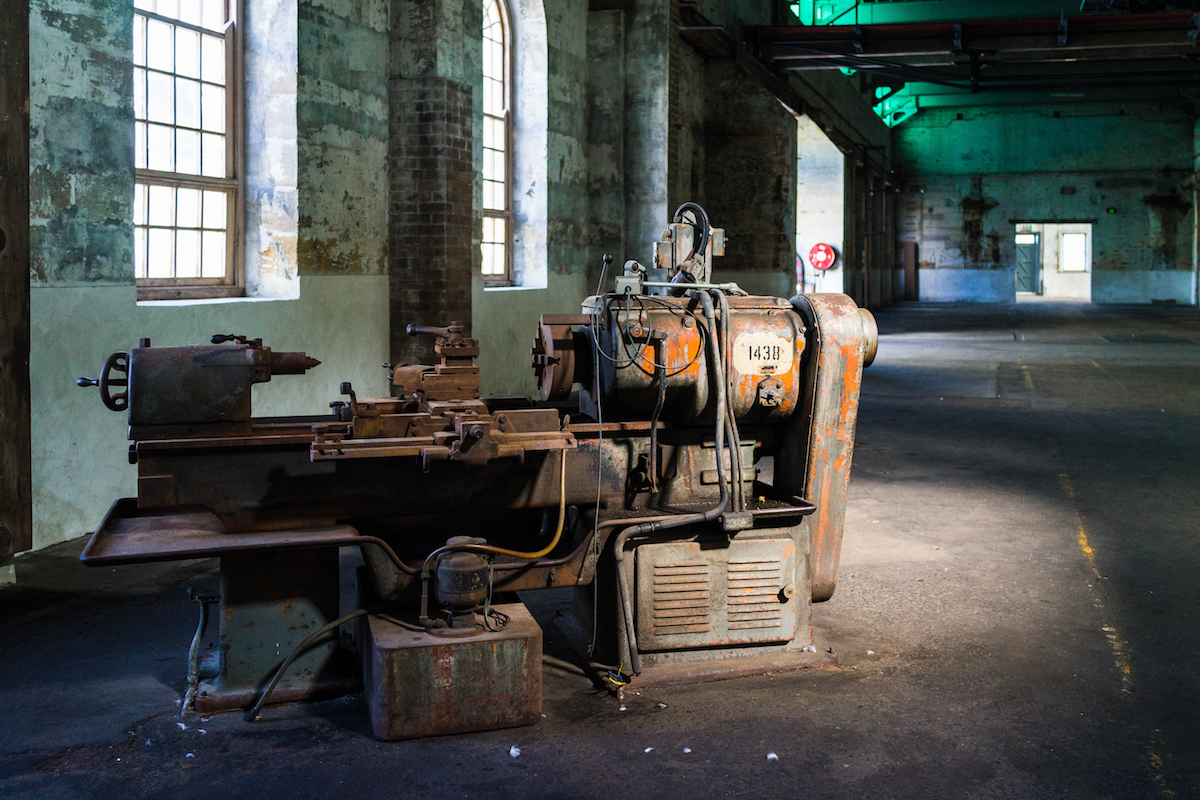 With everyone talking about automation and the widespread job loss that it may lead to, making yourself indispensable is more important than ever. I was naive when I wrote this though. It oversimplifies complex industry trends, and puts a lot of responsibility on workers who were probably intentionally led to believe that their jobs were safe when they really weren’t.

That said, I do believe in personal responsibility, and I still believe that the people most likely to avoid career obsolescence are those who take it on themselves to get really good at something and then keep an eye out for trends that may change it.

People almost never think that they should have been fired, but it’s often their fault for not making themselves indispensable.

Employers don’t have an obligation to keep employees on the books. In fact, good companies trim waste regularly - including personnel. When an employee isn’t delivering your company the value that you pay them in salary/benefits, it’s time for them to go. It’s simple economics, and while I realize that personal relationships might make the decision difficult, this is just the reality of a well-run company. Sometimes people aren’t worth keeping.

Fortunately, you’re reading this, so I’ll let you in on a secret: it doesn’t have to be you.

A job is not a sure thing, and I don’t care if you just graduated from college or you have 20 years of experience; if you think that you’re 100% safe in your job, you’re just naive. Now, you can greatly decrease your likelihood of being terminated, but it takes a committed approach to do so. Here’s how you can become indispensable at a job:

Once you have a job, your first priority should be to find a niche. For example, I have a friend who works for a large medical device manufacturer. At a big company, it’s easy to get lost in the crowd as just another employee, but she’s made a conscious effort to dig herself into an important piece of the company’s strategy. Right before she came into her job as a technical writing intern, the company acquired a small startup with very specialized technology, and she took this opportunity to carve her niche. Most of the seasoned writers and technicians didn’t want to learn the new systems that came with the acquisition, so when they started handing their work off to her, she set her mind to becoming the expert on this new part of the business. In just a few months, she has become the company’s go-to woman in regards to training, documenting, and on-boarding new employees in that part of the business. She travels internationally to teach the technology to others, and has found a valuable niche in a massive industry that will ensure her career is safe for decades.

Objective #2: Be the Best

Even if you find a specialized area within your current company, it won’t matter if you let someone else outshine you. You have to be the best at your trade in order to become indispensable.

Another friend of mine with a specialized skill set - purchasing for Japanese auto manufacturing companies - has spent years making sure that he is the best man for the job he has. An American born citizen, he has committed himself to not only mastering the Japanese language, but also immersing himself in their cultural nuances. In college, he would watch Japanese TV shows and listen to Japanese pop music.

When he got a job with a local auto parts manufacturer, he learned the language and traditions of their business. Soon after he started his first job, he was headhunted by numerous employers before taking a lucrative offer with a competitor in a nearby city. The point is that he didn’t settle. He didn’t just take a couple years of Japanese to fill his language requirement in college and then never use it. He took a skill that many other people have - speaking a foreign language - and became a fluent, culturally aware part of his company’s business. Because he’s better than 99.9% of his American-born Japanese-speaking counterparts in the automotive industry, he’ll always have a good job.

Objective #3: Stay on Top of the Trends

I can’t imagine how many people have stopped at Objective 2 only to find themselves out of work a few years later. Finding a niche and becoming the best at what you do will get you nowhere if you don’t pay attention to where the market or technology is going.

For example, I used to work at an huge appliance manufacturer in Kentucky. When I was there in 2007, the housing market was at it’s precarious peak, and business was booming. Only the most attentive economists saw the bubble starting to crack, but for most of my coworkers at the company, the imminent implosion was invisible.

I should note that for appliance manufacturers, the housing market is of massive importance. Most new appliances (upwards of 60%, if I remember correctly) go into new houses, so a hit to the housing market means less demand for appliance manufacturers as well. I worked with some brilliant engineers and business leaders who knew the ins and outs of appliances like nobody else in the industry. The company also employed thousands of highly skilled line-workers who built the high end models right there in our factory.

After I left the company in 2008, the bubble burst, and over half of the employees found themselves unexpectedly without a job. The appliance arm of the business was almost sold off, and hundreds of experts in the area of appliance design and manufacture were out of work. They may have been the best in their industry, but they were a part of an industry that just didn’t need so many people anymore. I’m sure most of them have bounced back by now, but if they had followed the trends and seen the market’s weakness just a few months earlier, they might have been able to preemptively dodge the fallout.

It isn’t always easy, but if you know your market, know the technology, and see the trends before they turn, you stand a much better chance at keeping yourself indispensable.

This post was first published in August, 2014 and was edited and republished as part of my 2017 daily writing goal.