Why the Textbook Industry is Ripe for a Technological Revolution 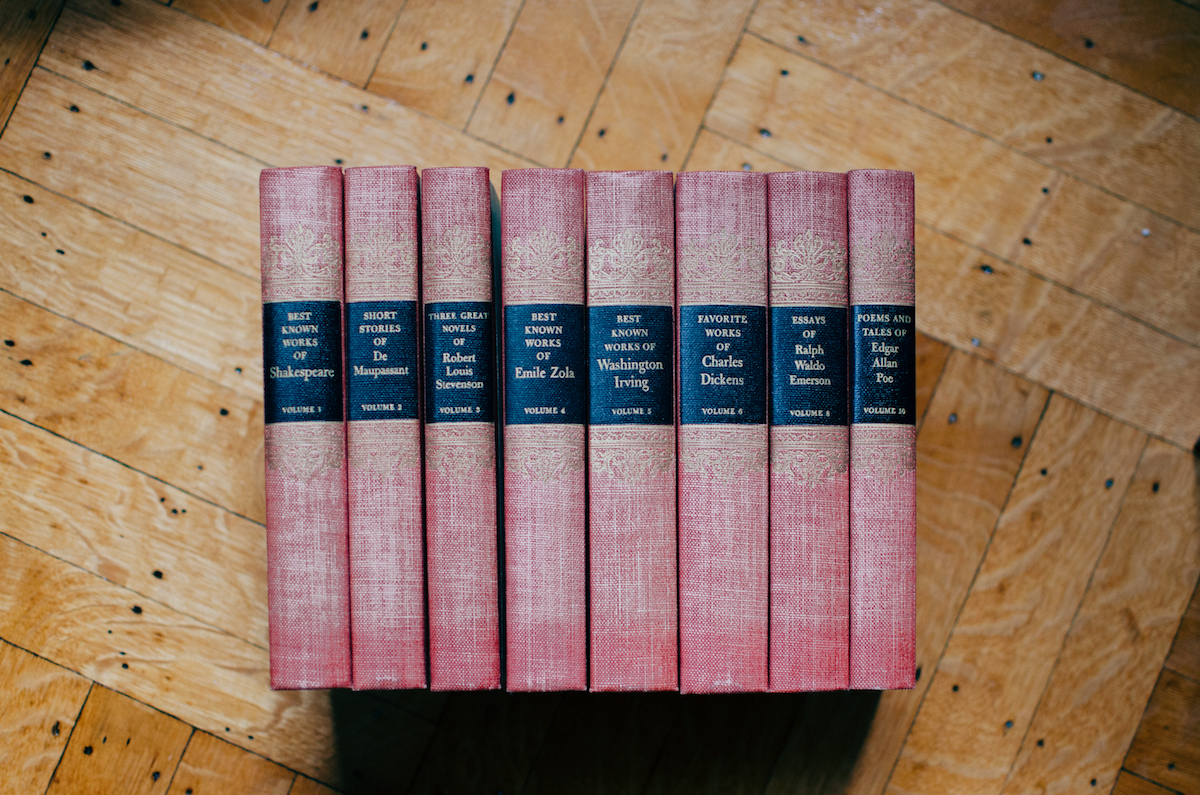 When I first wrote this in September, 2014 I was just a few months in at Packback, a company founded to upset the ancient college textbook market. Packback has since refocused on software for the classroom, but I still believe there’s a huge need for change in the way we distribute textbooks. If you’ve got any ideas in that market, I’d love to hear about them!

I’ll admit that I’m a bit biased in writing this, but my interest in publishing started long before I joined a company that’s setting out to change the way textbooks work.

When I was in Engineering Entrepreneurship in college, one of the fundamental principles we were taught to observe was the move from physical products to digital services. The move from location-bounded distribution channels has often changed much more than just the cost of goods; we’ve also seen it shift the pricing models, customer support practices, and user acquisition strategies of several huge industries over the past few years.

If you need an example of this shift, take a look at the video and movie rental business

At one time, video rentals happened in small “mom and pop” stores or on a wall at your closest convenience store. As tends to happen with widely fragmented industries, a couple of amalgamated chains eventually rose to prominence - Blockbuster being the dominant one in most of the United States. Blockbuster is now all but extinct, and family video stores are a rarity - even in small towns - thanks to digital distributors like Netflix, Amazon Prime, cable companies, and the low-cost physical alternative, Redbox.

Along with the change from physical distribution of VHS tapes (later DVDs) to mostly digital channels (eg: the Internet), the way that consumers pay for this content has also changed. Most now opt for “per month” payments over the old “per use” option available at Blockbuster.

Simultaneously, the customer support network has moved from physical stores in high-dollar locations to any number of low-cost call centers around the country (or even the world). Both of these changes along with others have given customers more power and lowered the cost of renting movies and TV shows significantly.

So how do we know the textbook industry is ready for this change?

I don’t think anyone would argue that eventually students will replace their bulky physical books for digital versions, but digital books have been around for a while now. Why hasn’t the textbook industry changed? What’s preventing digital textbooks from becoming the standard?

In short, publishers and higher learning institutions have been a big roadblock to change. Both are made up of large, established, slow-moving organizations and with neither side pushing against the other, but both pushing to keep competitors out of the market, we haven’t yet seen a digital alternative to textbooks that was strong enough to upset the balance. Is that day finally here? I would argue, yes, and here’s why:

1. The textbook pricing model is outdated and unsustainable

Many of the top competitors in the textbook publishing industry are several decades old, and their pricing model has been in place for just as long. Historically one of the biggest drivers in adoption of new technology is a better price for consumers, and as publishers have started to offer textbooks in digital format, they have yet to significantly change the way they charge students for books. In some ways they’ve actually made it less favorable to students (eg: renting digital books for 75% of the price of a purchase without the opportunity to sell them back), and this will definitely be a driving force for students and schools to change.

Education costs more than it ever has, and that means we’re likely to see sweeping changes as the public demands more knowledge for less money. Many of these changes will be in new innovative institutions (eg: MOOCs), and some will undoubtedly be in the media that professors use to transmit knowledge to students. We’re already finding more professors who offer low-cost or free alternatives to traditional textbooks, and you can expect that trend to continue with open source textbooks, torrented digital copies, and textbook-free courses.

3. The current system relies on an expensive physical sales force and distribution network

There’s a reason that textbooks are so expensive even as they move into the digital realm, and a big part of it is the way in which they are selected and sold.

Remember that publishers don’t actually “sell” their books to students; they sell to the institution - usually through a department head or professor. Once their book is accepted as the default for a particular course or department, they let the bookstores and other licensed retailers handle distribution, but keeping those books on the shelves requires a massive sales effort on the publishers part. They have to maintain relationships with thousands of professors, and that takes manpower of the kind we rarely see in the digital goods world. This outdated, sales-centric model is a huge chink in the armor of the old guard.

4. The big players are old, and most tech companies in the space are already mature

You know that publishers are archaic organizations, but most of the companies in the best place to tackle the textbook problem (eg: Amazon, Google, Apple) are also pretty mature and at this point, slow moving beasts as well. This means that the textbook distribution and publishing space is open for new competitors who can move fast, think differently, and challenge the status quo. Packback is just one of many companies that I think will be innovating in this space over the next decade.

It remains to be seen which companies will be the “Blockbusters” of textbooks and which will emerge as the “Netflixes”, but it’s certain to be an exciting ride for those of us in the industry. I will say this though: if you like stability and predictability, textbook publishing may not be the best place for your career. A revolution is right around the corner, and if you’re not looking to innovate quickly, you’re likely to go down in flames before you know what’s happening.