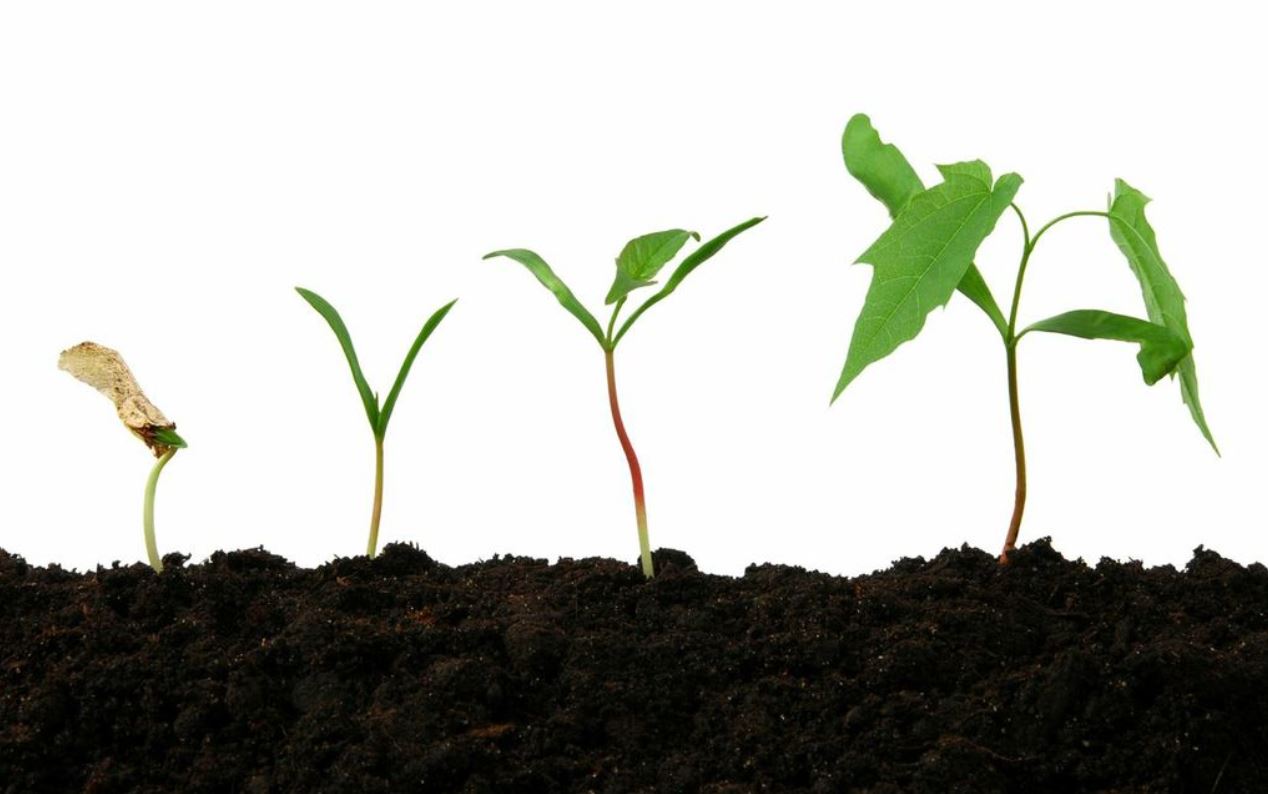 As a startup developer I’m always trying to strike a balance between pragmatism and optimization. Since publishing this in October, 2015 I’ve continued to come back to this checklist as a baseline for startups who need more reliable software, and many of the items on this list were the first we tackled at The Graide Network.

Developing software or products at a startup is a gradual process. I’ve often talked about how I don’t believe software needs to be perfect from day 1 - in fact, I think non-technical founders should get as far as they reasonably can on their MVP’s before investing in engineering resources. Engineers are expensive; and until you know what the product is that you need to build and how it will make you money, bringing on technical talent is just a waste of their time and your money.

Eventually though, a startup needs to build strong technology for a few reasons: a technology company with a mature product can easily hire and onboard engineers; they know that releases aren’t scary; they have confidence in their product; it’s (relatively) easy to find good people who want to join their team; processes are in place to allow features to be released at a predictable pace. In short, life is easier when your technology is mature.

On the other hand, a startup company with an immature product has irregular bugs and downtime; their customers are often frustrated when using their app; employees fear the technology; and nobody is quite sure how things work. It’s fine to start off this way if you have to, but no serious company can grow without becoming technically mature first.

So how can we gauge a startup’s technical maturity level?

First, let me say that functionality alone is a terrible gauge of a startup’s technology. That’s right, just because your app “works” doesn’t mean your technology is stable, working, or secure. In fact, one of the most dangerous places to be as a founder is to think you’ve got a software product that can grow and scale when what you’ve really got is an impossible mess. But how can you tell the difference?

My scale for measuring a startup’s technical maturity

I’ve defined 4 stages of technical maturity for a startup product. I have used these when evaluating or giving advice to startups as well as when we launch new things at Packback, but they’re definitely a work in progress. I welcome your thoughts and feedback on Twitter.

Most of the product’s basic features are implemented and have been released on a local, development, or simple production environment. The product works 90%+ of the time as expected.

The product can be painlessly pushed out to servers and updates can be made without excessive effort. The functionality on production servers is the same as on local/development servers.

Inconsistent or hard to reproduce bugs have been ironed out of the product. The product has users and a system for reporting and responding to bugs in a timely manner. Product improvements come through a defined pipeline and time is budgeted for paying down technical debt.

The developer(s) have high confidence in the product’s stability, and aren’t afraid of adding new developers or features quickly. Code is readable, documented, and well-tested.