My Beef With Twitter: Taking the Engagement Out of Social Media 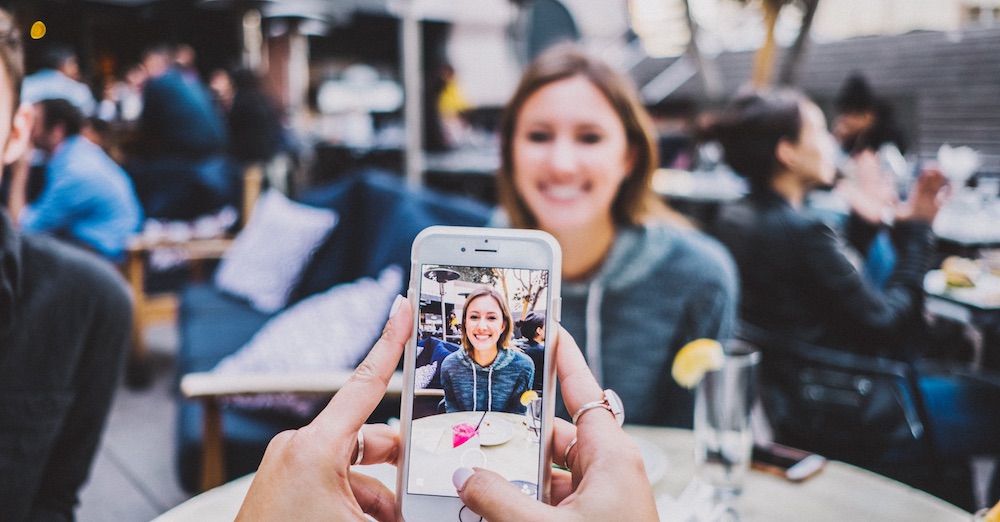 In 2012 when I wrote this post I was getting jaded with Twitter. For about a year, I had spent a lot of time having conversations and meeting people there, but by 2012, Google+ was becoming a much better outlet.

Ironically, Google+ has faded away and Twitter is being used daily by our president to handle foreign policy. While Twitter’s basic premise doesn’t seem that novel anymore, I now think that its weaknesses I wrote about here are actually some of its strengths. People on Twitter don’t necessarily want to engage in long conversations with real people; they want to shoot out updates and condense complex issues into 140 characters or less.

I still use Twitter, but most of the tweeting I do is on auto-pilot because as this piece points out, there’s not much room to engage with people in a very meaningful way on Twitter.

I started tweeting in 2011.  I think I had an account for a year or two before then, but it took me a while to get into it. When I finally did, I fell in love with it. It was a way to constantly watch and participate in conversations with people that I knew (or wanted to know), and all the latest news was breaking over on Twitter.

Unfortunately, it didn’t take long for the honeymoon to end, and I moved away from using Twitter very often. While I think Twitter does have some upsides (using Twitter’s search to monitor your brand is nice), it’s not the best place for engaging with other people. Here’s why:

Twitter is all about spewing out everything that gets posted equally.  It doesn’t matter if the post is relevant to you in any way - it still makes it into your stream if you’re following someone. The only way to really combat this is to unfollow someone, which isn’t ideal. There are people I want to keep up with, and allow to send me direct messages, but who I don’t really care about seeing every post for.  Lists are there, but they’re clunky at best, and it would take me hours to go through every person I follow in order to appropriately list them.

With only 600 or so followers, I’m far from a Twitter power user, yet I still receive at least one spam mention or message every day.  I can’t imagine how bad it is for those who have 10,000 or 100,000 followers. The inordinate amount of spam and fake accounts on the network prevent honest users from being able to connect with other people. I have to take a serious look at every link that gets sent to me before clicking for fear that the next one will hold some diabolical virus.

Even real people I know on Twitter tend to look like spammers. While Facebook has taken measures to limit the amount of automated posting that can be done (and Google+ allows no automated posting), Twitter seems to embrace all the spammy tools it can get. People use automated systems to gain robot followers, send spammy DM’s to new followers, and Tweet incessantly about their own sites. These tools may increase the appearance of activity, but it’s easy to spot the difference between dishonest and honest users.

It’s hard to tell much at all about your followers from only a profile photo and a quick look at their last few 140-character updates. Unfortunately, that’s all you have to go on if you rely on Twitter to connect with people. While I love that following new people can sometimes lead to a real life meeting, it rarely does. People hide behind the wall of their computer and inundate your stream with things they want you to know about them, and nothing that is real.

If social networking can ever lead to real life networking, Twitter is not the best place for it to happen. The truth is that the Internet has outgrown Twitter. Back when social networking was an infant (2008-2009), Twitter was doing something innovative and exciting. Now, Twitter is just way behind, and they’ve done very little to address the serious issues with their network since the beginning.

What do you think?  Do you still find Twitter valuable for engaging your community?