Paths Up the Mountain

You are finally ready to climb the mountain.

You’ve spent 10 years learning, preparing, and thinking about this journey. You’ve heard countless stories from those who climbed the mountain before you, but this is it. This is your year.

You hike to the base and look up. It’s high; probably much higher than you thought.

You can barely see the summit through the clouds, but there are people all around you going up and down. You know it’s possible - you heard all the stories - but now that you’re here, you realize you still have a big decision to make.

There are four paths that take you to the top of the mountain:

One is a sheer cliff. There are no ropes, toe holds, or ladders in sight. Other people seem to have come up this way before but many of them brought tools with them; ropes, pulleys, special shoes, and harnesses. You have none of that.

The next path is a very gradual, paved ramp. It looks too easy, but there’s a catch. Because you make such little progress up the mountain, you’ll have to cover hundreds of miles just to make it halfway up. Many don’t have the patience (or supplies) to cover that much ground, so they give up far before the summit.

Next, there is an overgrown, unmarked trail. It seems passable, but you can’t see much of the road ahead of you, so each step is a bit of blind faith. Others must have taken it, but they must be alone in their journeys, unsure how far they’ve come or how far there is left to go.

Finally, there is a stairway. Each step is manageable, but you’ll have to take thousands of little steps to get there. There are signs all along the road and outposts where you can trade stories with other climbers. It looks do-able; heck, it even looks kind of fun. You know it’ll get you to the summit, but you worry that maybe too many other people are doing it. Maybe there’s no room for you on these stairs?

Given these options, which would you choose? 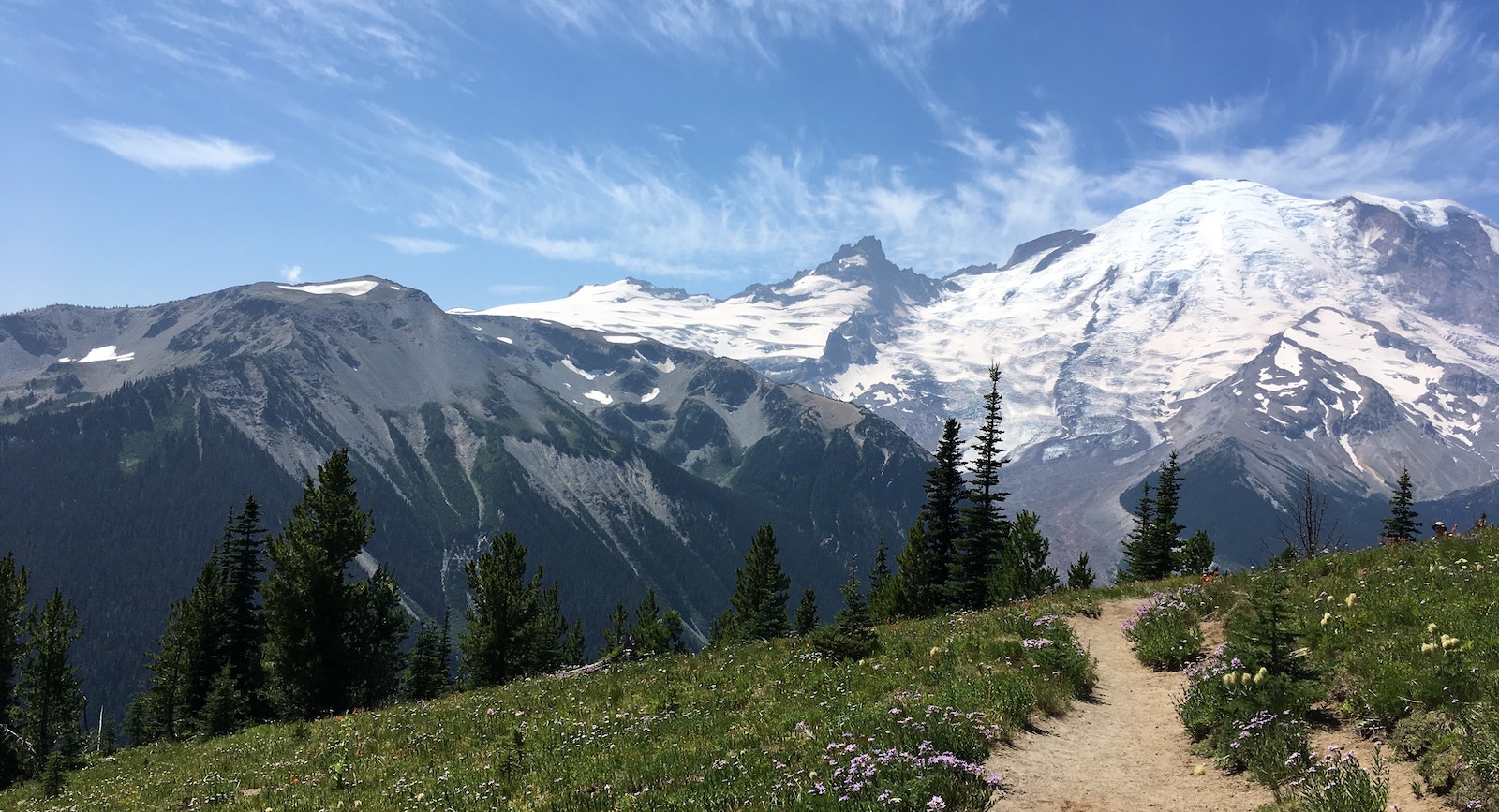 The Four Paths to Entrepreneurship

When you decide to start a business, four paths are available.

The sheer cliff is the VC-funded startup path. Few succeed there on their first try, but if you’ve built up a support network, acquired strategic resources, or have a lot of money to begin with, it’s absolutely viable.

Many entrepreneurs are lured in by “fast” riches on the cliff face. What they don’t realize is that most successful cliff-climbers are on their second or third businesses, come from wealthy backgrounds, or went to elite schools that gave them a network with money.

The gradual ramp is the FIRE crowd (financial independence, retire early). They see saving money from their day job and keeping their living expenses low as their path to financial freedom and eventualy “pursuing their dreams.” A few will make it the whole way through and succeed, but it’s a 20+ year journey, so most will lose steam before they summit the climb.

The unmarked trail is that of the lone wolf; the entrepreneur who can’t hold down a job and just wants to carve their own path through the wilderness. They don’t listen to anyone, but instead rely on their own rugged individualism to carry the day. Many will make it, but it’s a lonely, hard road.

The stairway is following in others’ footsteps. Instead of building an innovative, unique, or moonshot business, these entrepreneurs look at a market, see what’s working, and take small steps to start tackling the opportunity. They self-fund a micro-SaaS or start a consulting business. As they reach the next level, they meet other enetrepreneurs who have made it a bit further and they learn how to build their business just a bit higher.

The path has been defined, it’s just a question of how far up the stairs you want to go.

But the majority of successful entrepreneurs I know took the stairway.