Stop Working and Let Someone Else Build It 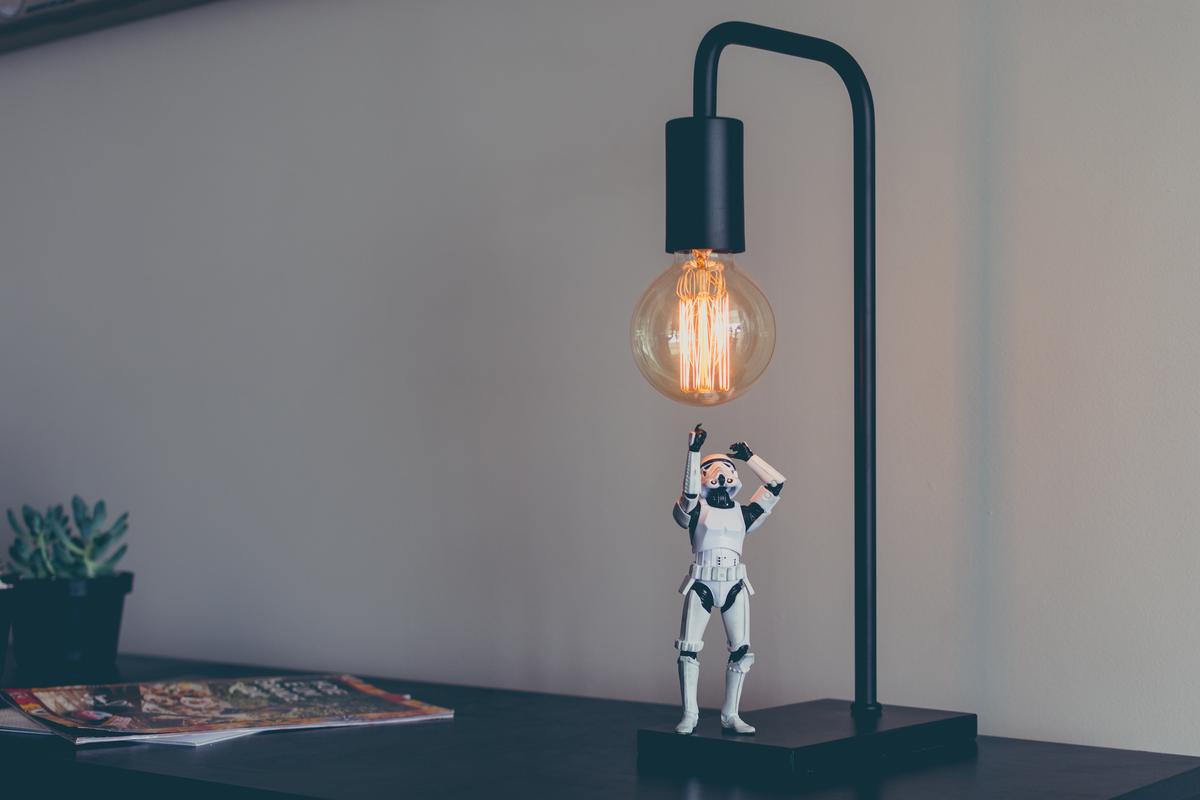 My backlog of project ideas is long. Like, ridiculously long. Even though I clean it out every few months, I see problems everywhere, and being an ambitious, side-project loving programmer, I have an urge to solve every one of them.

This urge has bit me more than once

A few years ago, I heard about Docker. I got really excited about it and all the problems it solves, so I decided to commit to working with it in the tech stack I was using at the time. This led me to start a website, write an eBook, and publish a bi-weekly newsletter on the topic. I can’t tell you how many hours I put into the project in 2017, but it was pretty much every night and weekend for a few months.

It happened again a few weeks ago. I got the idea to build a library that makes aggregating RSS feeds easier. Never mind that plenty of great tools exist for this - I had a better idea - and within a couple weeks, I had banged out a prototype. At that point, I realized I didn’t even have a good use case for the tool, so the project is sort of just languishing on Github…but maybe I’ll come back to it someday.

I have an irrational fear of missing out

I try to be pretty up-front with my weaknesses, and this is definitely one of my biggest. I hear about something or see a problem, think that if I just build it real quick it will take off, I relentlessly pursue it for a few weeks, and finally get bored with it and leave the project half-completed.

Then, when I hear that someone else actually did something similar successfully, I read their story and feel a twinge of jealousy. “That could have been me,” I think, “and mine would have been better.”

This fear of missing out coupled with a love of that glorious “new project” feeling has led me to start innumerable projects that will never get their fair shot at success. The truth is, they fail because:

As I get older, I have realized this is something I need to deal with. I don’t want to spend every weekend working on a different random project - I want to be the kind of person who does one or two things, and does them exceptionally well.

I am realistic about this dilemma. I know I’ll never be the most detail-oriented person on my team, I’m never going to work a job where I own one little piece of the codebase, and I’m probably going to try a few more pivots on my side project before I find something that I can stick with. That said, I have three concrete steps that I’m taking this year to do less and do it better:

1. Turn this weakness into a strength

In college, I read Now, Discover Your Strengths, and it changed the way I think about strengths and weaknesses. The book states that rather than trying to get better at your weak areas, you should find ways to use your strengths more and weaknesses less. Just supplement your weak areas with other people or by ignoring them entirely.

My biggest strength is organization. I’ve done best (and been happiest) in my role as CTO when I set up a process, tried it and tweaked it for a few weeks, then passed it off to my team to continue refining it. In order to do that, you have to be lucky enough to have a team, but I’m just starting to build one at The Graide Network, so the timing is good here.

For me, this means that I will:

Earlier this year I read Bored and Brilliant, which gave me some insight into the importance of thinking more and allowing yourself to be bored. I’ve been spending more time with pen and paper to take down ideas, map them out, and plan my next steps. At least once per week, I let myself zone out and think about and prioritize my projects rather than moving full speed ahead to solve them.

3. Write down ideas, wait to execute

While spending time thinking, it’s not uncommon that this leads to more ideas. Instead of immediately starting work though, I’m writing them down and then letting them sit for at least a month first. Rarely are they the kind of thing where 30 days will make a difference, and if the project is really worth pursuing, it will still be clear in 30 days that it is.

Finally, I’m embracing the fact that other people will probably solve the same problems I see. Rather than thinking they are competing with my solutions, I’m actively trying to celebrate their solutions by sharing them with others, using them myself, and keeping lists of interesting projects by others.

What do you think? If you’re an entrepreneur or you have your own side projects, I’m sure you struggle with focus as well, so I’d love to hear your tips. Find me on Twitter to keep the conversation going.