Health as a Long Term Investment in Your Success 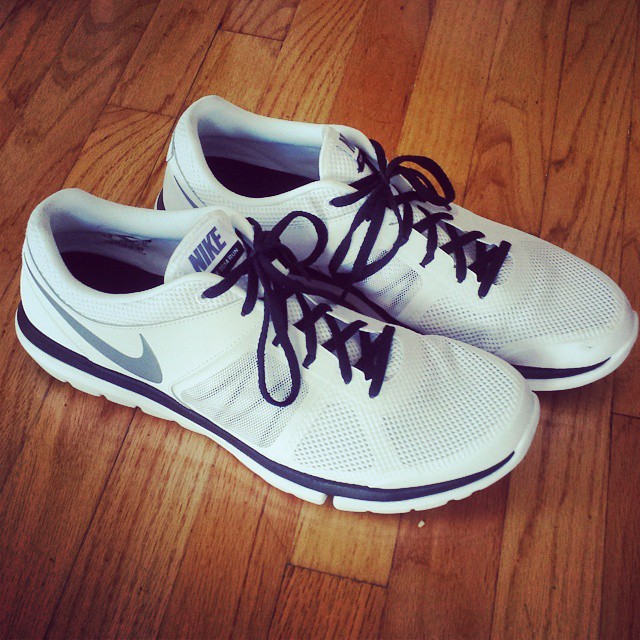 I first published this post in February, 2015 when I was just getting back into running after about five years of completely slacking off. Since then I’ve been pretty consistent with working out. It gets harder every year as I get new personal and familial responsibilities, but I know my fitness has a huge impact on my life performance. You can’t be the best version of yourself if your body and brain aren’t being taken care of.

I recently finished Scott Adams’ (the creator of Dilbert) How to Fail at Almost Everything and Still Win Big. One of the defining features of the book relative to other self-help books is Adams’ emphasis on a health-first approach to success. Basically, his point is that if you first focus on diet, you’ll start feeling better and want to do very simple workouts. Once you start working out, you’ll look better, have more energy, and want to do harder exercise. Eventually this energy and drive will spill over into other parts of your life, and you’ll get better at just about everything from relationships to work to your hobbies.

Fit people have more energy to put into every task. And we all know that humans perform better when they have more energy. Studies back that observation…Energy influences your optimism, your ambition, and how others see you. Those are big deals too. - Health as a Competitive Edge by Scott Adams

So does fitness really matter? And if so, how much?

The criticism Adams has received relates to the fact that he’s a cartoonist writing about success who then makes half his book about physical fitness. For people who expected a run-of-the-mill self-help book, this may come as a surprise, but if you’re someone who considers himself a high achiever, you probably already know that fitness is a key element to success and happiness - at least to some degree.

Towards the end of college and during the first two years of my career, physical fitness was on the backburner. I ate crap, drank crap, didn’t run more than half a block if I could help it, and naturally put on 30+ pounds. I didn’t think it was effecting my daily mood or work productivity, but then again, you slip into bad habits slowly, so you don’t notice how they degrade your abilities. I was irritable at work, had a hard time focusing, and completely unsure where I was going in my career.

On the surface I appeared to be doing okay, but I was facing internal struggles every day, and it made it hard for me to build a consistent group of friends here in Chicago. A year and a half ago I started making changes. Over the next 18 months I stopped eating meat, I started running again, I got on a weightlifting program, I quit drinking, I quit smoking, I started measuring my food intake, and within that time period I got down to my lowest weight ever. I was over 40 lbs lighter than fat Karl was just two years before. Simultaneously, my career has started to take off in new ways. I’m leading a team of engineers at an exciting startup, I’ve gotten back into public speaking, I’m investing in my own side projects, and I’ve got a stronger network than I did two years ago.

How much can I really attribute this to fitness?

It’s impossible to know for sure, but I can say that it was a catalyst for me to make other improvements in my life. Seeing that in just a few months I could change my body physically for the better encouraged me to set new levels of expectation for myself in other areas as well.

Results are typical but difficult

There are probably 100 people who want to lose weight and get in shape for every 5 people who actually do it. The difference is that some people actually put the rubber to the road and make small changes every day to improve their fitness. You have to look at fitness as a long-term investment in yourself. Just like building a retirement account, you can’t count on winning the lottery and doing it overnight. The sooner you accept that this is a life-long journey, the sooner you can start yours.