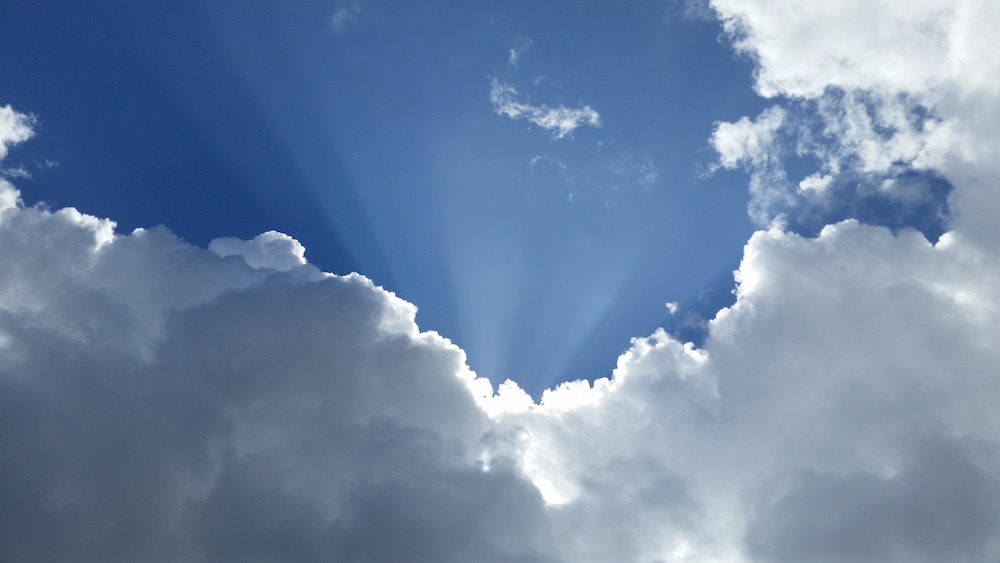 One Thing That Separates Successful People From Failures

This post was originally published in March of 2012, and despite the overly inspirational tone, I’ve decided to republish it in its original form. I don’t write like this much anymore, so it’s been interesting to go back and read these older posts.

This is being republished as part of my 2017 daily publishing project.

Right now, I’m working on a series of posts for Uloop that highlight startups on the East Coast. Over the past two weeks, I’ve gotten to meet with almost a dozen entrepreneurs, startup companies, filmmakers, and all-around successful people and it’s amazing to hear that all of them mention a single trait that separates successful students, employees, and entrepreneurs from those who are not: Initiative.

The word can be phrased many different ways. Some call it hustle; some call it drive; some call it people who just jump out there and do it. Regardless of the verbiage, the principle is the same. Successful People Don’t Make Excuses. They Try to Make Things Happen.

The key here is that they have to try, not that they instantly succeed. Thomas Edison is a perfect example of this. The man tried hundreds (and maybe thousands) of materials in his light bulb before settling on something that worked. If he had spent years researching and learning instead of just getting out there and doing, do you think he would have succeeded?

Every entrepreneur I have talked to has experienced at least some failures, but that’s not what defines them. You know why? Because they had the initiative to keep trying. Any dream worth pursuing is a dream worth fighting for.

Most people I talk to have a dream. Most people I talk to also fail to ever pursue it. They give themselves excuses like “when I get my next degree, I’ll be ready,” instead of committing to it now. They don’t realize that if they simply took the initiative and started pursuing their dream today, they could make it happen.

“But taking initiative is different”

People who take initiative are rarely immediately rewarded.  When I started my first business, I spent countless hours building and learning things that never made me a dime. In fact, I lost over $2000 building a blog that never made $100 in advertising revenue. People thought it was cool that I was trying, but they didn’t want to do it, “that sounds like a lot of work…and you don’t even make money?” was their response. They’re right. In the short term, taking initiative seems stupid.  It takes work, it will stress you out, you will pass up opportunities, and you may even get laughed at.

Final challenge: do something different