In the past few years, I’ve had the opportunity to work with several employees who struggled for one reason or another. Some were junior engineers who knew that they didn’t know everything, but wanted to improve; some were experienced engineers who thought they knew everything, and saw little reason to listen to feedback. Most fell somewhere between those two extremes.

While binary classifications are inherently flawed when comparing complex human behaviors, I have noticed that when giving employees feedback, they tend to fall into one of two camps: those who say they want to improve and those who show they do.

As you might guess, you want employees who show you they can respond to feedback and make improvements, but if you’re having trouble identifying them, here are some things I’ve noticed. Again, people are complicated, but generalizations can be helpful for choosing the right management strategy. 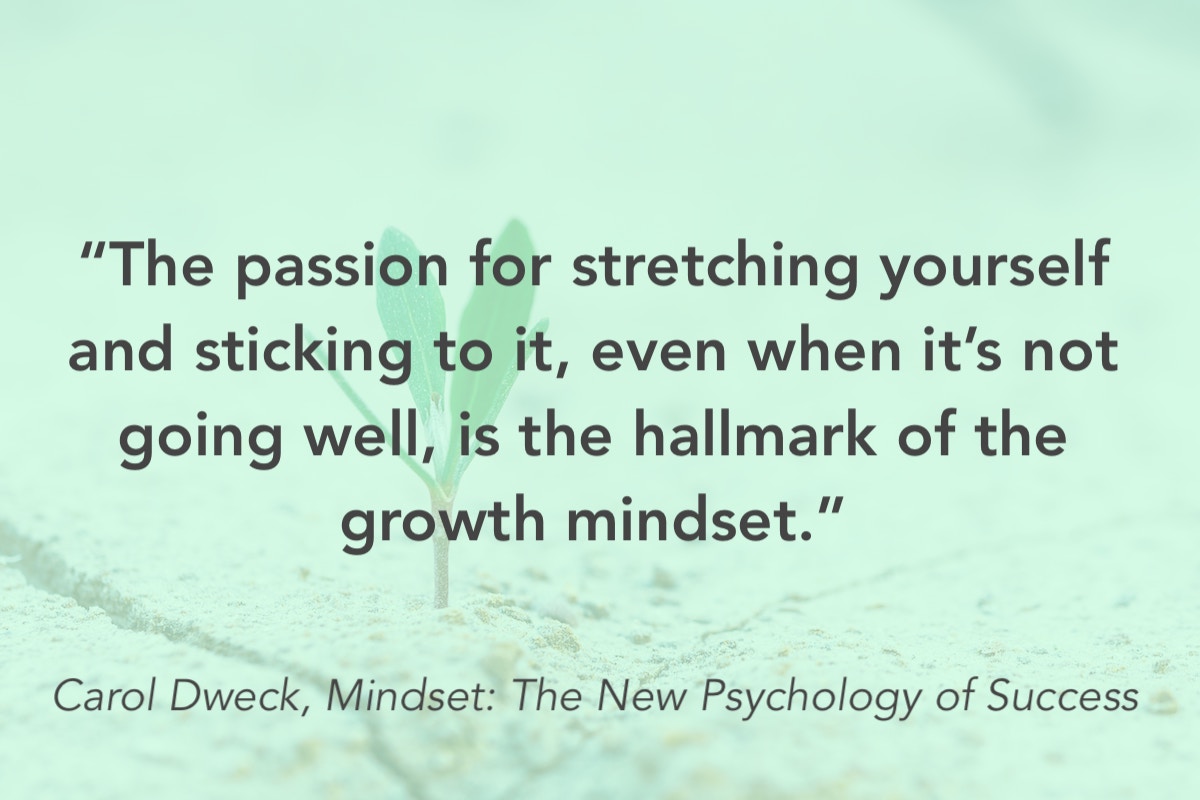 The passion for stretching yourself and sticking to it, even (or especially) when it’s not going well, is the hallmark of the growth mindset. This is the mindset that allows people to thrive during some of the most challenging times in their lives.

Carol Dweck, author of Mindset: The New Psychology of Success

When you read the list above, it should be pretty clear that “showers” are easier to manage, more reliable to work with, and typically better hires, but how can you select for these traits? What traits are you even looking for?

As an engineer, it’s easy for me to get caught up in the technical aspects of hiring, but I’ve found the personality and work habits below to be even more important indicators for success:

Unfortunately, you don’t always get to pick your team, and sometimes you bring on someone who turns out to be tougher to manage. I’m a firm believer in giving people a chance, but you also have to set them up to show you marked improvement. Here are some general tips that I’ve found helpful for helping employees become “showers”:

Whether you’re reading this as an employee who wants to show their boss they can respond to feedback or as a manager who is giving this feedback regularly, I hope it helps to think in terms of “showers” and “sayers”. If you want to continue to the conversation, find me on Twitter.