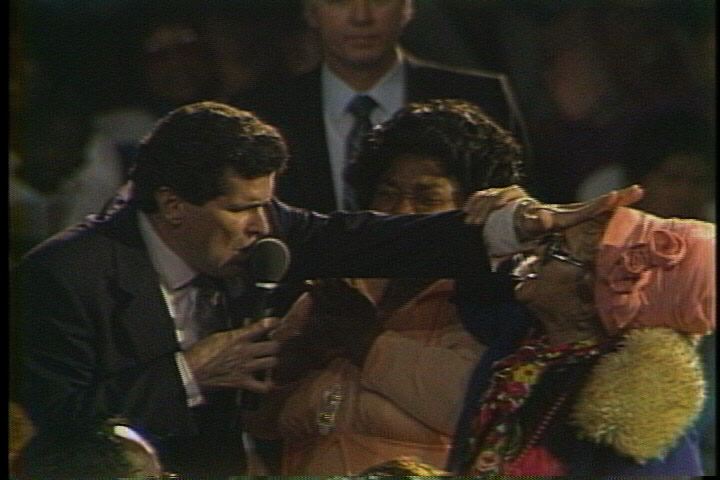 The Hypocrisy of Religious Business Leaders

I was born and raised in the religious south - Tennessee to be specific. Business leaders are conservative; politicians talk about “intelligent design” in schools; workers don’t get unions. This is all part of life in the “Bible Belt.”

One of the most infamous scandals in the past decade involved two highly visible Christian business members: Ken Lay and Jeffery Skilling. Both were praised by their families and friends for their moral devotion to The Word, and both were convicted of dozens of counts of fraud and insider trading. While we can argue all day about the legitimacy of their religious claims, it’s sickening to me that a church would even hold their funerals in good conscience.

When John Schnatter, Papa John’s CEO, announced that due to President Obama’s new healthcare policy, he would cut employees to just below full-time in order to avoid paying their health insurance, he earned a spot on the worst “Christian” leaders list. Schnatter attends Southeast Christian Church (which not surprisingly, leans strongly to the right), and received a lot of flack when observers noticed that he made over $2.5 million annually for the last few years. I suddenly don’t feel so sorry for the guy who now has to pay a few extra cents to his employees who don’t have health insurance, and I doubt Jesus would have either.

This renowned Presbyterian has made a horse’s ass of himself by going on TV to host his own reality show, playing up a dead-end run at the presidency, and according to his own account “screwing” Muammar Qaddafi. If there’s a worst example of humility out there, then I don’t know it. As Jesus himself said, “Whoever wishes to become great among you must be your servant, and whoever wishes to be first among you must be slave of all.” For some reason, I can’t see this American tycoon becoming a slave to anyone.

“Love him or hate him, Trump is a man who is certain about what he wants and sets out to get it, no holds barred. Women find his power almost as much of a turn-on as his money.” - Donald Trump

While not every Christian is this bad, I would encourage the real followers of Christ’s teachings to distance themselves from these obviously false prophets. Having known dozens of honest, benevolent, and truly good business people over the years, I can tell you that claiming a religious leaning is - for most of these hypocrites - just another stab at gaining profits. As always, look to logic and action for a true judgement of a man’s virtue, but I will say that “Christians” are more likely to sell you something on the false brotherhood of religion than those of us who don’t believe in fairy tales.