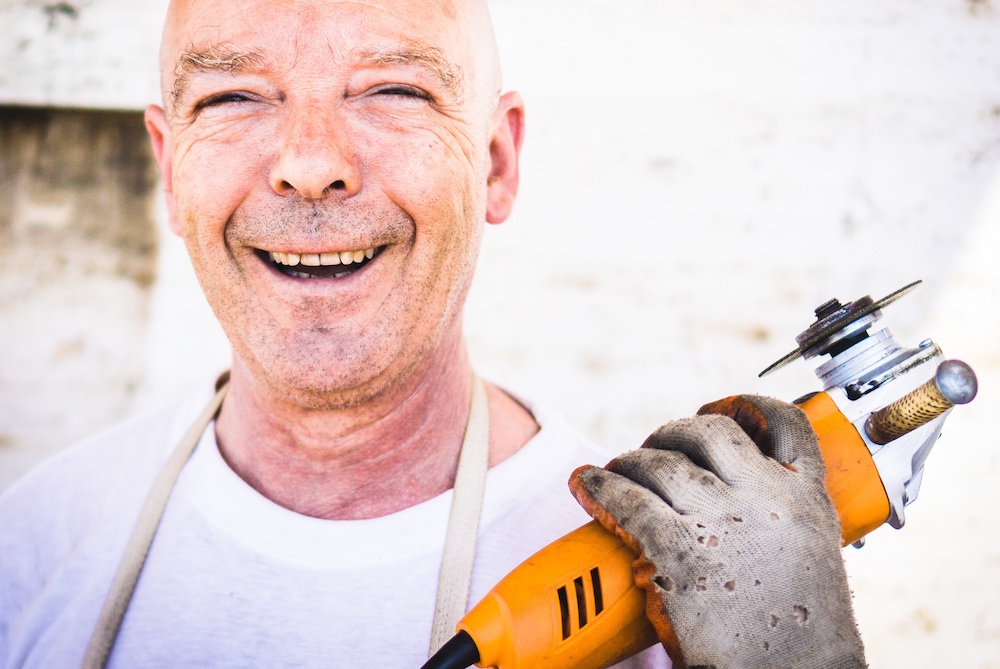 My views on happiness when I wrote this back in September, 2012 were admittedly simplistic. I’ve seen enough people now who pursued their passions and still aren’t happy because they either lack financial stability or are genetically inclined towards depression. While I still think that everyone who can should pursue a career that they love, I no longer think that this pursuit is the magic key to happiness.

Happiness is a complicated function of feeling fulfilled in your day-to-day life, your financial security relative to those around you, your genetic predisposition to happiness, and probably dozens of other factors. There’s more research on this topic here and here that you can check out.

It’s amazing how many bright, capable twenty-somethings I know who just aren’t happy. Studies show that general happiness starts dropping off around 20 years old, and doesn’t rebound until people hit their mid-60’s. This just baffles me.

Why Are People With So Much Potential Unhappy?

From what I’ve found by talking with friends, classmates, and colleagues, most of their unhappiness stems from their profession. Most working Americans spend 52% of their waking hours working so it makes sense that if you don’t like your work, you won’t really be very happy. Many in my friend group chose their careers based on their perceived likelihood of success and monetary gain. The truth is, pursuing something for money isn’t going to make you a happier person if you still don’t have more time to do what you love.

Money doesn’t buy time. Nothing buys time. That’s why 20-somethings who pursued their high-paying job just for the sake of money don’t tend to be significantly happier than those who are unemployed or living with their parents. Twenty-somethings, like everyone else, want to have more time to do things that they love; things they’re passionate about; things that make them feel good.

I think that at some point in life, everybody has an “ah-hah” moment where they realize that money isn’t buying them happiness. People who don’t figure this out will inevitably get unhappier and unhappier until they reach the realization (or a breaking point), and they’ll lose time all the while. The “ah-hah” moment happens when you realize that no matter the pay cut, you have to pursue something that you love. You have to spend that 52% of your time doing things that fulfill you, make you feel accomplished.

So, my advice to twenty-somethings is exactly the same as it is to anyone else: pursue things that you love. If you’ve got a little talent and creativity, you’ll find a way to make enough money to survive so long as you let nothing stand in the way of what you love. It may mean that you work twice as long every day as anyone else, but if you love your work, why not? Work is not a means to an end (money), but a lifestyle. If you aren’t pursuing something you love, you’ll never make an impact on the world, and you will never feel like what you did mattered.