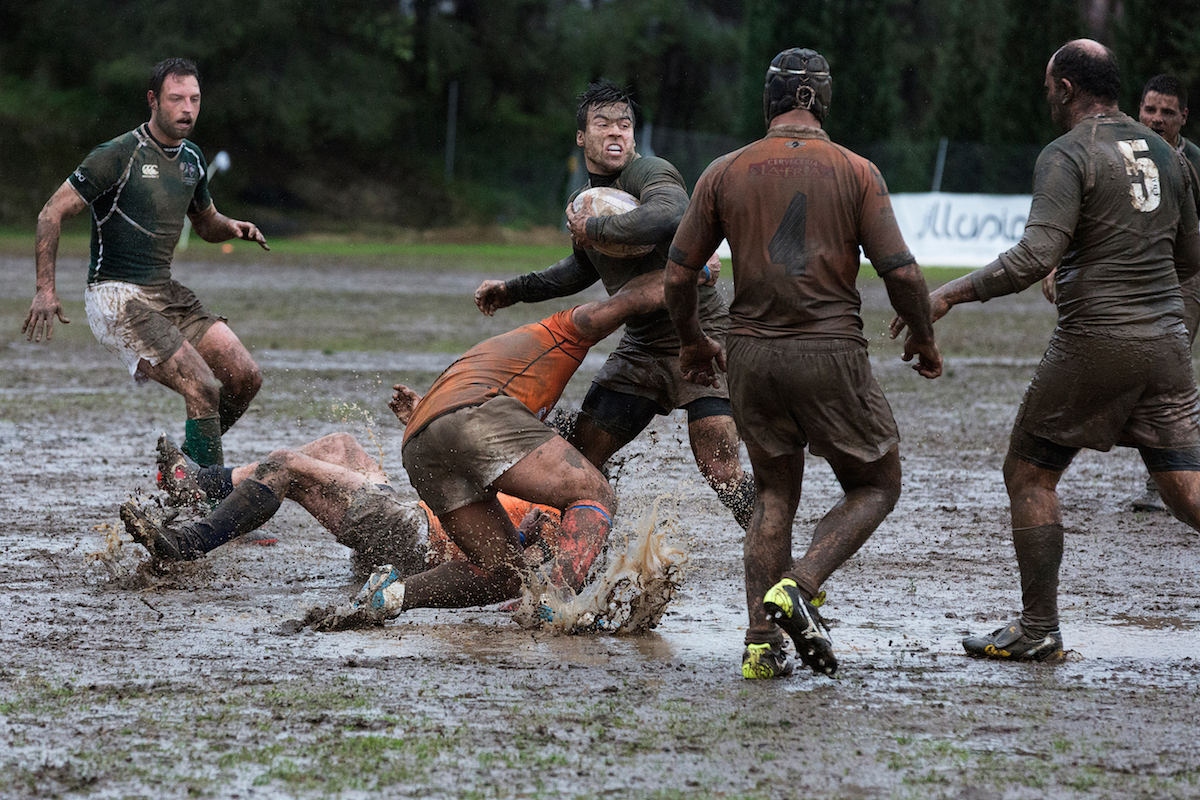 A Strong Team isn't Afraid to Piss Each Other Off

Working in a small company can be quite taxing. We recently downsized to three full-time employees at Uloop, meaning that we all have more work and consequently more responsibilities and more stress. As you would expect, more stress also breeds higher tempers and shorter fuses - myself being no exception. If you’ve ever worked with me on something that I’m passionate about - as I am with Uloop - you’ll know that I can be a bit brusque. It’s hard not to think strongly about something when it is the controlling force in your life though. I mean, I left the engineering industry, my home state, and a lot of potential income by going the startup route, so it’s pretty obvious why I want to see this thing succeed.

The good thing about being in a startup with only three employees is that everyone’s opinion matters. We have a CEO, but the roles aren’t that sharply defined. The reality is that all three of us need to be working together - regardless of our titles - in order to keep the train rolling, so when it comes to major company decisions, nobody is truly in charge. When we have conflicting opinions about the direction the business is heading, the emails we should be sending, or the partnerships we should be pursuing, there isn’t one guy who makes all the decisions. We all make the decisions, and there are plenty of times when we disagree.

The important thing is how you handle those conflicts

So when a major conflict comes up, what do you do? Do you call a vote? Do you diplomatically propose a give-and-take? Do you refuse to accept any answer besides your own? It depends. I believe that there are times when the decision is important enough to warrant a line in the sand. A lot of big-company conflict experts would disagree and say that we should always look for the win-win scenario, but when it comes to startups, that’s just bull shit. There are plenty of times when somebody is wrong, and things don’t get done fast when you compromise; they get done fast when someone makes them get done.

For example, one of Uloop’s strengths in the past has been sales and customer acquisition. That’s great! Getting new customers is awesome. It shows that your company is conveying its value proposition and that your pricing point is appropriate. What’s not awesome is Uloop’s customer service. So, knowing that we are a company who is very good at acquiring customers, but very bad at keeping them, I stood up in our last team meeting and put my foot down, “We will fail if we continue to pursue customers who we cannot adequately service.” I went on to propose that we take no new business unless we can honestly provide more value than the customer expects of us. Period. No exceptions, and if we keep doing things the way we have been, I’ll just leave because this company is doomed anyway. Addressing an issue that everyone knew, but no one really wanted to push was a room-silencer.

Throwing down the gauntlet is scary. Make sure you know when it’s worth it

At that point, our CEO could have fired me. No doubt. I’ve only been with the company for a year and he’s been at it since 2007. It would have been justified, and I wouldn’t have been incredibly surprised. Fortunately, he’s a good boss and he recognizes that passion is the reason I work 60+ hours per week. It’s also the reason that I will get up and say something when I think it’s necessary. After a couple more hours of going back and forth, we all agreed that Uloop needs to take a new direction: one focused on customers and users first. We didn’t compromise; we completely shifted our priorities from making quick bucks to winning lifelong customers.

This was a massive shift in our company’s mindset, and it happened because one of our three team members was going to walk out if we didn’t do it. If you’re going to take a stand for something, make sure that it’s worth it. For me, customer service is worth taking a stand, even if it does piss some of my coworkers off. The mark of a good team isn’t a lack of conflict, it’s the ability to handle these conflicts; it’s listening to even the smallest member of the company; it’s turning passion into value. That’s why I believe Uloop still has a shot, and that’s why I believe in what I do every day.